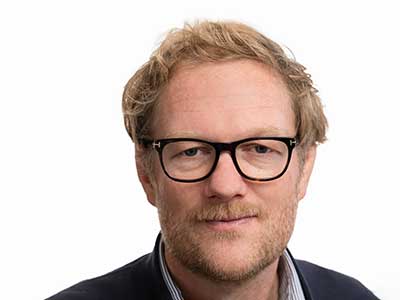 Graeme joined Campbell Reed in August 2021 to lead the high growth Technology and Digital function. He has 15 years executive search experience running CIO and CTO searches and building IT leadership teams Globally. Graeme has hired across multiple  industries including Retail, Ecommerce, FMCG, Pharmaceuticals, Media and LifeStyle. Prior to his career in executive search Graeme held commercial roles in the food and drink industry working with the Major UK retailers.

Graeme played Rugby Union throughout his life until a knee injury forced retirement, he continues to support his former team London Scottish and Harlequins in  the Premiership. He is now a keen road cyclist being part of a club in London and actively participates in races and charity rides in the UK and Europe.